A downloadable game for Windows

You are a mold remediator, just doing their job.

Will probably update this game later, after some sleep.

was a good little game

LMAO THIS GAME WAS DOPE AND SPOOKY AF. HAD TO ADD IT TO MY 3 SPOOKY GAMES SERIES CHEERS!

The music is lofi bumpin' and that ending was very compelling! First game in the video!

It had me puzzled at the end. I want to know more.. or more of this kind.. nice game.

I have my gameplay included in this video:

What a game. Good atmosphere, the voices are quite creepy, and story is very mysterious. I would actually love to see more of it, if you ever decide to update it. Like... I want to know more about that thing... Good job!

Here is my viewing of the game:

The screenshot's animation looks awesome, while the title at the banner looks quite "blurry" in vision, I'd prefer it in more HD? While those additional objects there, looking cool in graphics and my fav's of objects being that car and building (also its walls outside).

The Atmosphere and voices were bone chilling!!! I would be definitely be interested to record the full version of the game if a lot of new stuff is added, Keep up the great work!!!

Genuinely creepy game. It had me stepping outside just because the atmosphere was so uncomfortable. A pretty interesting experience honestly I hope you enjoy the video I made with it!

Great game! Of course I wish it were longer, but I had a blast with my sprayer. Pretty jammin’ too. Brief experiences can be really fun. I thought for sure that the game would be more humor than horror, but... nah. Not at all.

I was coerced to enter the basement (￣o￣) . z Z

Short but pretty cool! And the menu music is a banger

All I can say is, I'm not getting paid enough for this job! Still confused about this! But such a great creepy game!

I do not understand English.
But I enjoyed playing the game！

Thank you for the wonderful game(*^▽^*)

What a great game choice for me to play on Valentine's Day lol Great work, truly terrifying and confusing experience!

hey familia my name is isak and i recently played your game. i at first thought it was gonna be a funny horror game, but that wasnt the case lol. well it was sort of funny but it just got more creepier and creepier as we progressed. the game was really fun. keep up the great work!

THE MOLD EXORCIST HAS MADE IT INTO THE 8TH EDITION OF GAMES OF TERROR!

THIS WAS A WEIRD BUT INTERESTING GAME AND IF IT DOES GET UPDATED.. WILL DO IT AGAIN IN THE FUTURE BUT SO FAR WELL DONE!

Reply
Beef Gravy Studios16 days ago
Great Game. Like the concept of cleaning mold turning in to something bigger.
Reply
matthornb16 days ago

What a quirky and fun idea!

BTW, if you need any gamedev assets in your future game projects, I have 2000+ assets for $0.97 right now, and that is just the start!:

Let me know what 3d assets you could use, if people are making requests for certain things I will be likely to fast track them.

Excellent little experience! Reminded me of Power Wash Simulator with the mechanics, but I loved the twist on it.

I loved the atmosphere of this game! 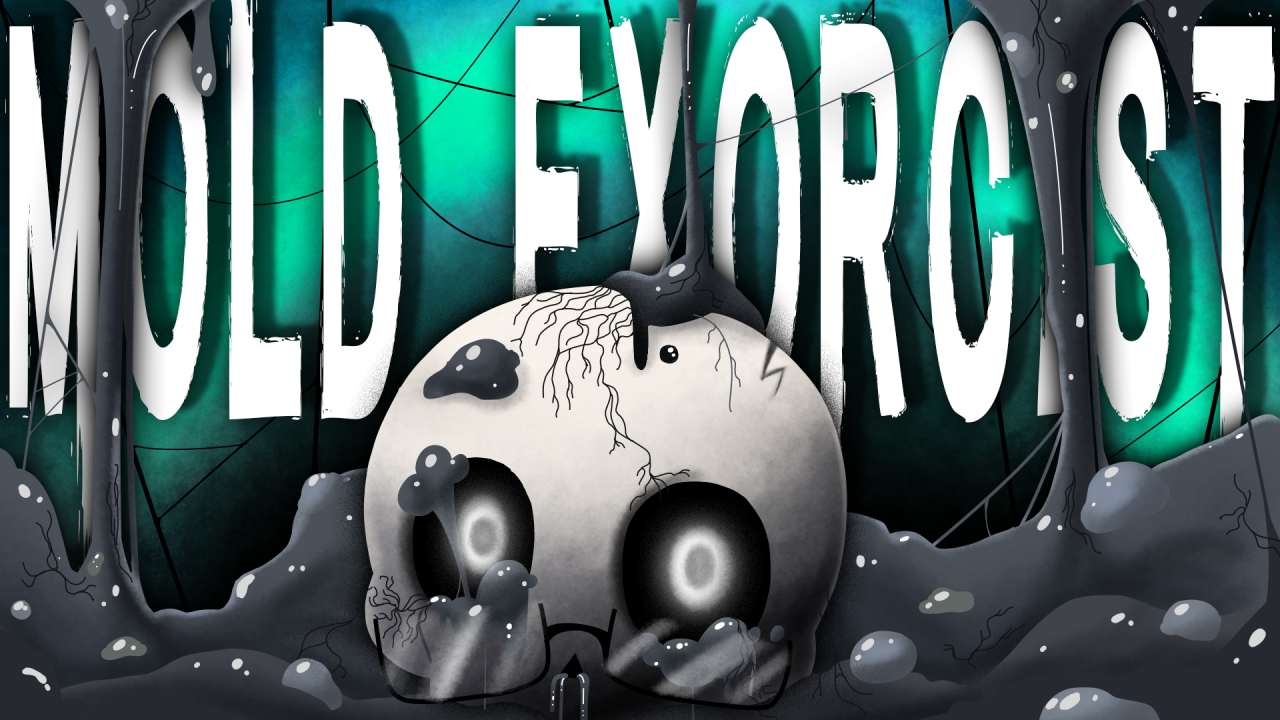 When there something slimy rolling in your hood, who you gonna call: JABOBLU!

The atmosphere was really well done in the game. It was super dark, yet felt larger than it was, and the molds didn't seem too scary but the area seemed like there was something more to the place. (Video below if anyone wants to watch!)

It was pretty fun to play and the scary little messages by the god in the game was pretty fun and actually freaked my out at first! The sounds that first came were really well done and times, and also spooked me into thinking something was going to happen.

And my only suggestion is to mayeb reward the players for clearing up all the molds, or maybe making something happen other than the god(des) telling the player to come to the basement.

The whole theme was very well flushed out. There were Greek monsters in symbolic form and also the end part had Greek things as well which was pretty interesting and tied the whole thing together.

Overall, a pretty fun game and has a lot of potential to be more! Good luck for future updates and games and congrats on a good game!

It was fun and a little spooky at first but it quickly faded and became centered around the task, so it is a decent game in my opinion, and good if you just want something quick and entertaining

btw if you are interested, here is video of your game:

This game is made in only 48 hours? Well, next time my boss calls me to take over a graveyard shift to get rid of mold I'll just tell him no lol... I wonder how many has he send for this job...

Very good, great atmosphere! Donkus, did I read correctly that you went to school in Oakville ON? That's close to me!

This was a very creepy game! I enjoyed playing it and can't wait to see more!

Your game is second in the video :)

Glad you enjoyed it! We loved making it, and we will def make more! 🕯️

An interesting game. Had a lot of fun testing it. The atmosphere is great.

Glad you liked the atmosphere. That's my fav part to work on, tbh. :-) 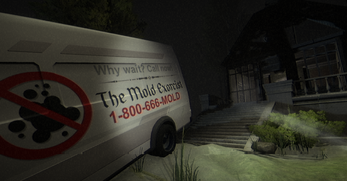 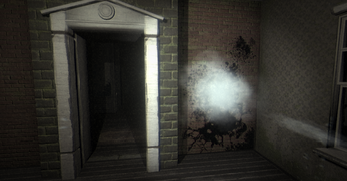